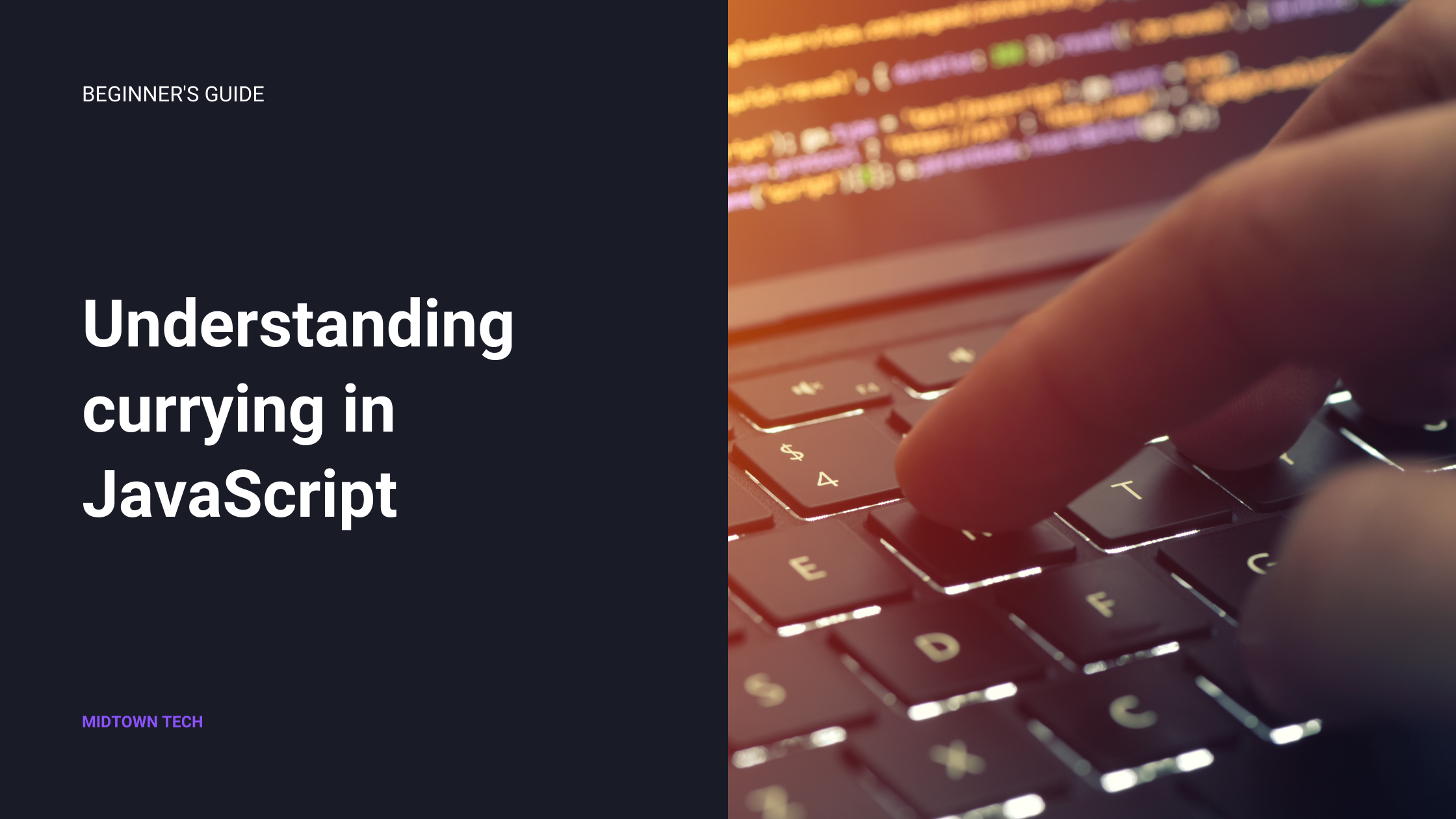 There is one shared perspective about programming.

That it is exciting on the very first day, but on the thousandth, it starts to appear less interesting.

Because when you are just starting out, you’re probably diving into the cool world of syntaxes and experiencing the magic happen. But once you’ve grasped the required syntax of a particular programming language, and you sit down to actually write code, you begin to realize that writing good code involves a lot of thinking and planning stuff.

Usually, the developers with no clear planning are so focused on solving the problem and making the application run that they put a lot of code together and make it complex. The code does its intended work but proves harder to manage at a later stage.

Also, a complex program is a perfect hideout for bugs to take shelter. So it’s considered better to break the whole code into various chunks, where each chunk is very simple and straightforward enough to handle only a particular task.

In programming languages, these chunks are usually formed by either functions or classes.

In JavaScript, the functions predominantly form these chunks since there are no classes in JavaScript. Even if some people would argue that there are classes in the latest version of JS, I’d like to add that those classes are nothing but wrappers on top of functions and prototypal inheritance.

A function is nothing but a procedure that takes in input, performs some action based on the input to produce and return an output. Both taking input and returning an output are optional though.

But think, how cool that would be if you could specifically tell those functions, “_Hey! I want you to do this action, not the action already built-in in your factory._”

Interestingly, this - passing in functions as arguments - is possible in JavaScript via special kinds of functions named higher order functions, which take in other functions (actions) as input, and can also return, if required, other functions.

Take this for example:

A higher order function (HOF) that takes a ‘sum’ function as input and returns the output produced by invocation of sum with passed parameters a, b, c.

If you have understood these HOFs, understanding Currying shouldn’t be a problem.

Currying a function, in simple words, means transforming that given function in such a way that the transformed function is callable by all its arguments one at a time, instead of all arguments stuffed inside as arguments simultaneously which is the case in general function.

To further clarify, let’s take an example. Suppose you have a function with two arguments, like this:

In such a case, the concept of higher order function will allow you to do something like this:

And the concept of Currying will let you make a nesting like this:

Here, curriedFunc is the transformed version of the ‘multiply’ function. Such a transformed function, which is the result of Currying, is named Curried Function.

Now, you must immediately ask - What’s the benefit? Why would someone curry a function?

The most obvious advantage of Currying, I could give you, is that it discards the unnecessary repetition.

Suppose, you are creating a function whose sole purpose is to calculate simple interest based on the principal amount, time and rate of interest.

Now, also assume that the rate of interest is fixed (say 14%) and we only require to calculate interest annually, that means the time period is fixed too.

So the first obvious thing you could do is to calculate interest amount for three people in this manner:

Or, you could rather curry the calculateInterest function like this:

Note that in the nesting, the fixed arguments like rate of interest (r) and time period (t) take the above seat.

You should immediately see why that is the case.

If you are unable to, better see the implementation below:

Such an implementation makes function a reusable and configurable piece of code, which reduces the unnecessary complexity.